Fondly referred to as “The Fruit of Life” and as “Nature’s Power Fruit,” Pomegranates symbolize numerous concepts, theories, and legends for several religious, cultural, spiritual, and medical practices.  Specifically, these fruits have traditionally been emblematic of abundance, ambition, beauty, eternal life, fertility, hope, human civilization, the irrevocable bond of marriage, mystery, sanctity, resurrection, and royalty. In many countries, Pomegranates have traditionally been offered as a wedding gift that represents a wish for the newlywed couple to give birth to as many children as the number of seeds contained within the fruit. The imagery of the glossy, deep red, bulbous berry with dark green leaves has been implemented heavily in art and literature not only for the abovementioned portrayals but also for its representation of spiritual prosperity and chastity.

Used topically in skin care and in massages, Pomegranate Carrier Oil boosts collagen production and exhibits anti-inflammatory qualities. Its ability to repair skin that is damaged, dry, or aging makes it an ideal ingredient in skin care cosmetics. Pomegranate Carrier Oil enhances skin elasticity and is known to support hormonal balance in both men and women, thereby enhancing skin texture. Aside from lending moisturizing and firming properties, it nourishes skin while offering soothing and protective properties, especially to skin that is irritated and sunburned. By stimulating cells in the outer layer of skin, Pomegranate Oil promotes the reversal of skin damage, consequently uncovering a newer layer of skin and, in so doing, promoting a more youthful look and feel. In this way, it reduces the appearance of scarring. Suitable for all skin types, including oily and acne-prone skin, Pomegranate Oil leaves lasting moisture without leaving a greasy residue or clogging pores. 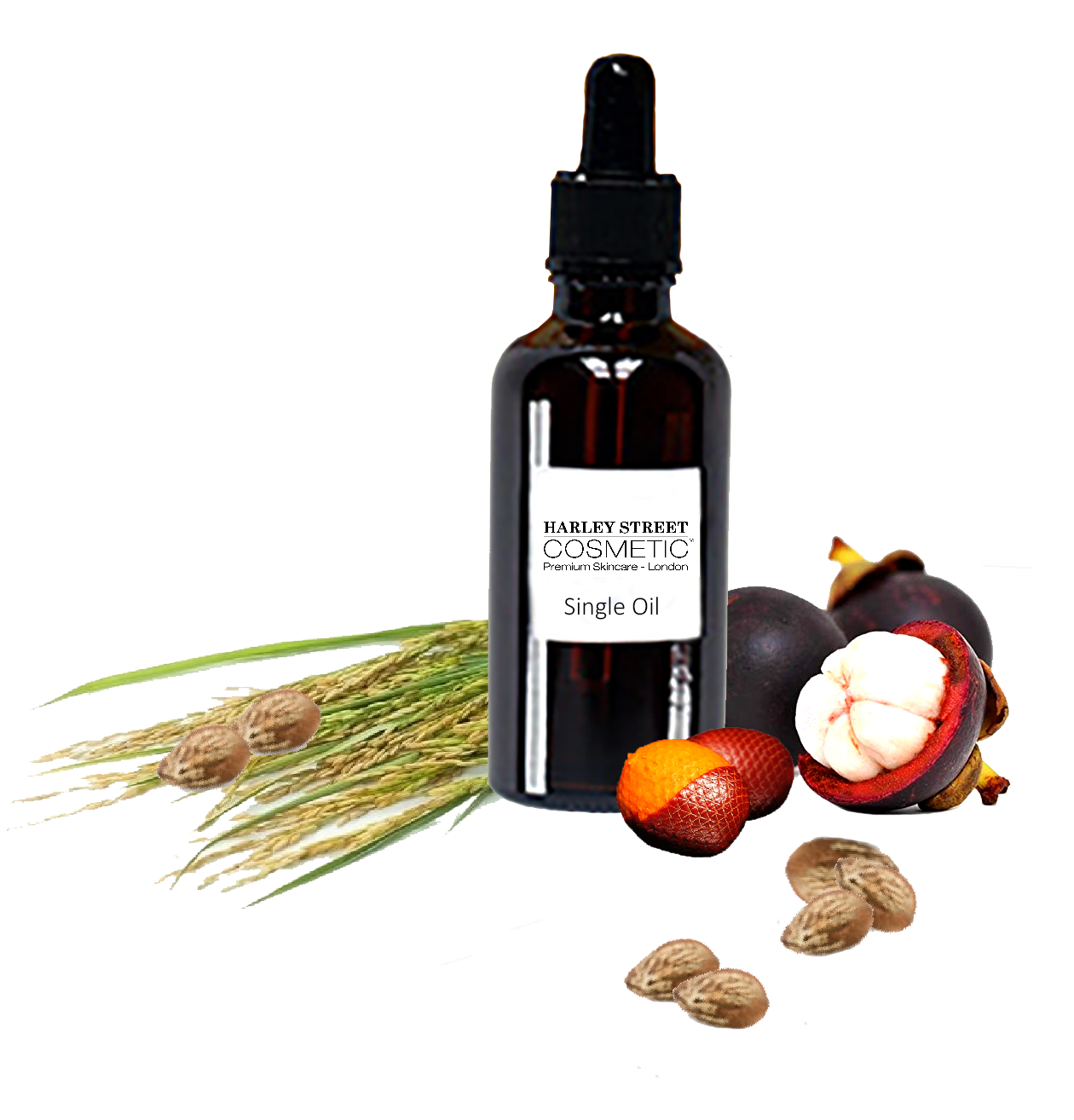 Stay up to date with all our latest cosmetic range releases ans exclusive discounts on our products.